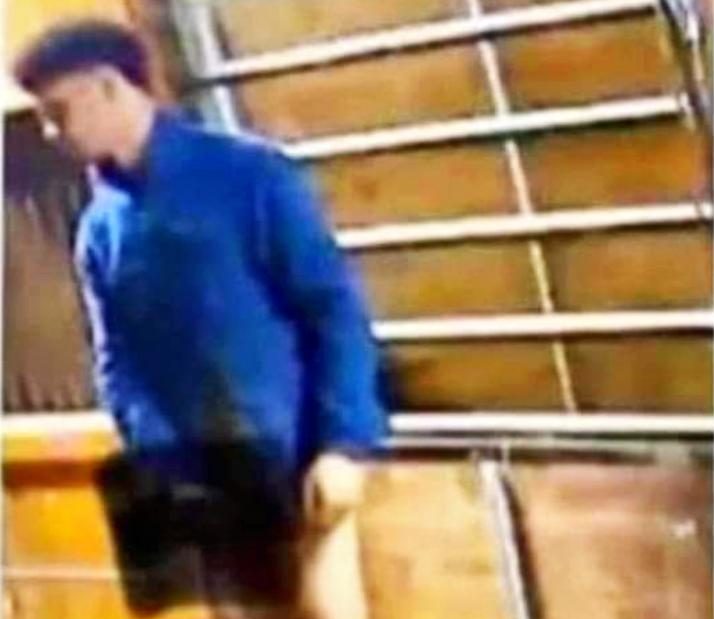 A lawyer for a Boston teenager who was allegedly caught on camera raping a horse in Norfolk tried on Friday to suggest that police had the wrong person.

“Many of the tips (the police received) were from people other than the accused,” Musto said in Wrentham District Court.

But Police Inspector Webb said, “Jackson was the same height, body type and complexion” as the man in 38-minute surveillance footage at the center.

When Assistant District Attorney Tracey Cusick asked Webb if the horse was showing any signs of pain, the detective said, “The horse pulled away a few times and raised its leg in a kicking motion.”

Kelley surrendered to authorities Tuesday morning in the presence of his lawyer. Police charged him with sexual contact with an animal, break and enter and animal cruelty.

Police said they had received “numerous calls providing information which ultimately led to Kelley’s identification as a suspect.”

Kelley is said to have barged into the Turner Hill Equestrian Center in Norfolk before dawn on July 15. CCTV footage showed he demonstrated familiarity with horses, tying and tying up the mare he raped.

A surveillance system alerted the owner of the stables, Hillary Swarr, who told the Herald that the act was filmed despite Kelley’s attempt to unplug another.

A rape kit showed the horse to be healthy and unharmed, but the encounter rocked Swarr.

“I consider this person to be a sexual predator,” she told the Herald. “It is a threat to a very small community where a lot of people feel extremely violated and rightly so.”

Webb led the investigation which resulted in the speedy arrest of Kelley, who was brought to justice in Wrentham District Court.