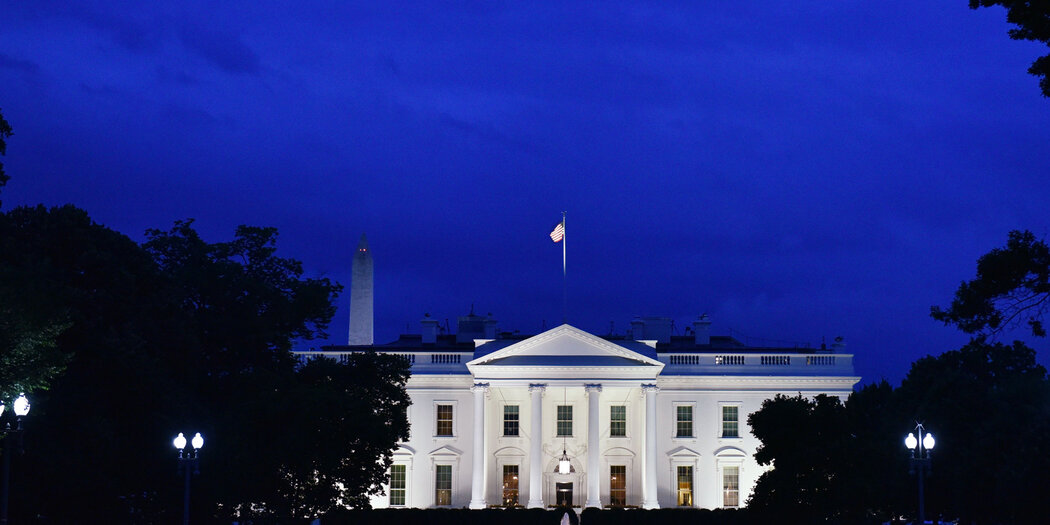 President Biden took office six months ago with a promise to strengthen democratic institutions. Since then, his administration has taken several crucial steps to revitalize the standards that have successfully guided many past administrations, but there is still a lot of work to be done.

Repeated abuses of executive power, unethical conduct by government officials, and the politicization of government functions have eroded public trust. A fundamental principle of our democracy – that no one is above the law – must be restored. Fortunately, a presidential administration dedicated to accountability can do a lot to restore confidence and control abuses of power.

On the first day of his tenure, Biden issued an executive order demanding a binding ethical commitment from all members of the executive branch that pundits praised for filling the loopholes left by the Obama and Trump administrations. Biden also returned to pre-Trump standards by voluntarily disclosing his tax returns and promising that none of his family members would be “involved in any government business or foreign policy.”

In addition, Biden issued a memorandum setting out standards and procedures to guard against the politicization of scientific research in government agencies. The deeply flawed initial response to the Covid-19 pandemic demonstrated the critical importance of protecting scientific integrity within the federal government. The note also calls on agencies to ensure that scientific advisory committees are functioning properly to provide expert advice to decision makers. And the Biden administration has organized a government-wide scientific integrity task force.

Last week, the White House council office and the Justice Department publicly released policies limiting contact between the White House and the DOJ. This was a critical step, in line with similar steps taken by all presidents since Gerald Ford to isolate the DOJ from undue political interference. The isolation of the Politics Department has been severely damaged throughout the Trump administration, from inappropriate communications from the White House during the Russia inquiry to President Trump’s repeated contact with DOJ officials in his efforts. to overturn the 2020 election result. The White House memo has impressive reach, applicable not only to the Justice Department of the Department of Justice, but to a wider range of agencies within the executive branch.

Despite these promising developments, much remains to be done. Urgently, the Biden administration must take additional steps to restore the integrity of the rule of law. With confidence in government nearing an all-time low, now is the time for Biden to leave a lasting mark on the presidency and institute structural change to ensure government serves the public interest for generations to come. to come. Key next steps should include deterring abuse of the power of pardon and ensuring that independent oversight bodies of the executive have the power to take action on misconduct. These executive actions are important and should also be codified by law.

Biden should re-commit to using the power of pardon as a means to defend, rather than overthrow, the rule of law by instituting a procedure to improve the transparency of the pardon process. Although the abuse of the power of pardon was a hallmark of the previous administration, presidents on both sides of the aisle abused this power. For example, President Bill Clinton pardoned financier Marc Rich, whose family had made significant contributions to the Clinton Library. President George W. Bush commuted the prison sentence of Vice President Dick Cheney’s chief of staff, Scooter Libby, and President Trump pardoned several former advisers and potential witnesses in investigations he was involved in.

And furthermore, President Biden is expected to follow through on his commitment as a candidate to shield inspectors general from political pressure. His administration has yet to take formal steps to ensure that these government watchdogs can play their important role in holding government officials to account and ending abuses. This is especially urgent in light of President Trump’s attacks and the dismissal of several Inspectors General in apparent retaliation for their scrutiny of allegations of misconduct.

However, the actions of the executive are not enough, as they can be overruled by the next president. To truly have a lasting legacy, President Biden must work with Congress to pass legislation to strengthen American democracy, consolidate the rule of law, and prevent less scrupulous successors from circumventing common sense protections. One of the most critical legislative priorities right now is the For the People Act, which would dampen the wave of voter suppression fueled by Trump’s big lie that the 2020 election was stolen and would take others. measures to consolidate our democracy. While less publicized, the bill also contains essential reforms to strengthen ethics laws, including requiring the president and vice president to disclose their tax returns and follow the same conflict of interest laws. than other executives, as well as strengthening the executive. the application of ethics in general.

Other key laws include the Scientific Integrity Act, which would create legal safeguards to prevent the politicization of science in the federal government, as well as the Protecting Our Democracy Act, a government reform law. omnibus that would protect the rule of law, among other things, regulating contacts between the White House and the Department of Justice, increasing transparency for some controversial pardons and codifying the clauses on emoluments.

Biden is the first president in half a century to spend decades in Congress and, as such, is uniquely placed to understand the importance of checks and balances between the two elected branches, especially the need to limit the abuse of executive power. Now is the time for him to work with Congress to restore and revitalize the fundamentals of democratically accountable government.