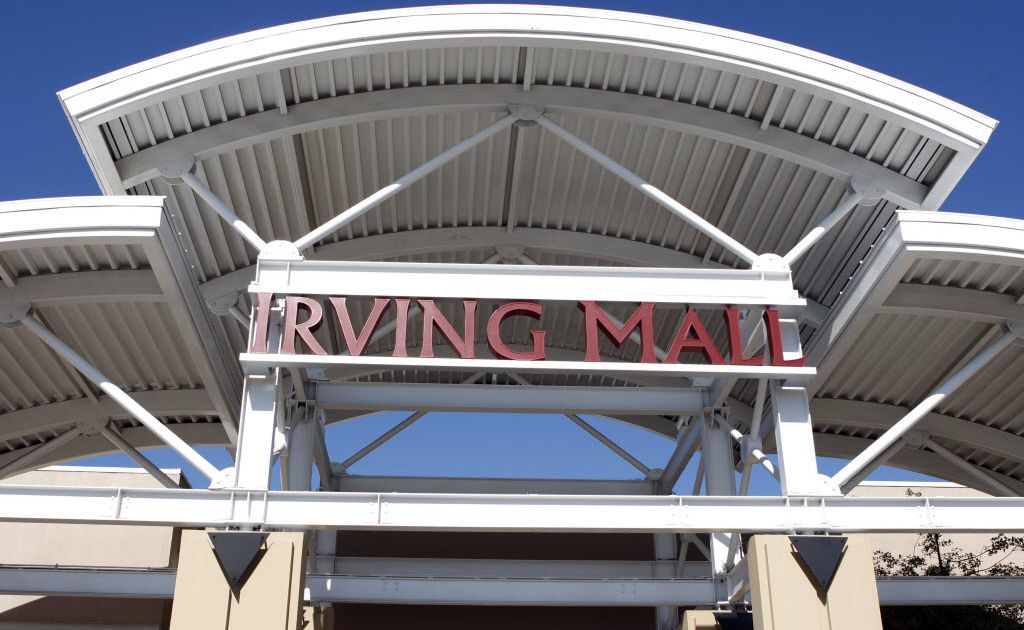 The owner and operator of the Washington Prime Group shopping center filed for Chapter 11 bankruptcy after COVID-19 left him with empty stores, unpaid rents and a drop in buyer traffic.

The Columbus, Ohio-based real estate investment trust, which controls 53 million square feet of retail space, was split from Simon Property Group in 2014 and included many of the oldest malls and shopping centers Simon’s big box.

Bankruptcy seemed likely after Washington Prime missed a semi-annual interest payment of $ 23.2 million in February and lenders entered into a forbearance agreement that was repeatedly extended, including twice this month. this.

Washington Prime filed a lawsuit Sunday night in U.S. bankruptcy court in Houston and listed approximately $ 4 billion in assets and nearly $ 3.5 billion in debt. Under Chapter 11, the company will be able to restructure and continue to operate its shopping centers.

As traffic in shopping centers picks up since their temporary closure during the health crisis, the pandemic has accelerated the decline of weaker shopping centers. In many cases, mall appraisals have fallen below the value of loans secured by properties, making refinancing nearly impossible. Instead, lenders are advised to extend due dates.

Looking for more business coverage? Click here to read all retail news and updates. Click here to subscribe to D-FW Retail and more newsletters from The morning news from Dallas.